Nimba Mountains Biosphere Reserve is situated in the tree-border region of Guinea, Liberia and Ivory Coast.  The region is covered by mountain rainforest, grasslands and savannah and is one of the richest and most endangered ecosystems of the world.  In 1981, the area was declared a World Heritage Site.  Since 1992, it is listed as endangered world heritage.
Extraction of wood and forest clearings due to the increasing need for wood of the local population are a big threat for the area and intensify the effects of climate change.  Wood is the most important source of energy for private households.  A major part of the wood is used for cooking.  Improved stoves, that save wood and emit less smoke, are an important contribution to climate protection.

The project aims at raising the awareness of local people for climate protection and the protection of the forests in three villages of the mountain region, as well as at promoting the use of improved stoves.

The project team of Naturefriends Guinea (Alusfade-Guninée) will supervise and support the people in the villages, inform about the necessity of climate protection and help with the construction of improved stoves. It is the aim to reduce the consumption of firewood by 60 %.  The reduction of smoke shall contribute to a decrease in greenhouse-gas emissions and in health risks for the population.  Needing less firewood will also mean more free time for local women, who are responsible for collecting wood.  Thus, women play a key role for a successful implementation of the project and will be actively involved.

A public conference on the issue of climate change shall contribute to draw the attention of the population to everybody’s responsibility for changing the behaviour in a more sustainable way. In addition, the conference shall motivate political stakeholders to implement measures against climate change. 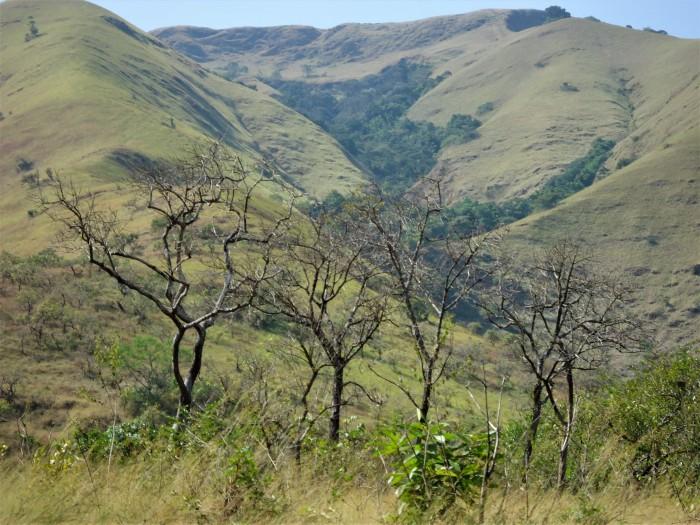 Tounkarata, (see photo below) is one of three mountain villages where the project shall be implemented. © Alusfade Guinée 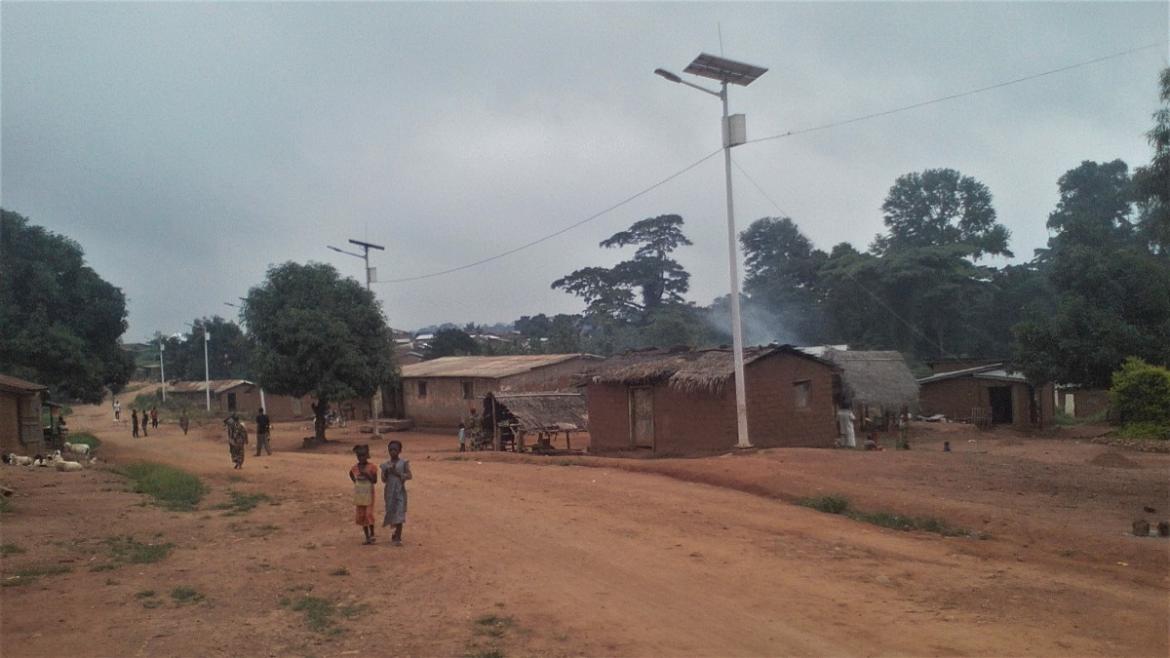 Congratulations to Naturfreunde Austria who took the lead role in funding a new school for some 30 children in rural Nepal. It is great to see such positive action, especially with much of Nepal still recovering from the earthquake of 2015.

To see lots more pictures, find out more about the project and donate see their web page: http://www.naturfreunde.at/…/vere…/erdbebenhilfe-fuer-nepal/ and fb post: https://www.facebook.com/NaturfreundeAT/posts/2048751068499273

The project will need ongoing funds in the years ahead... 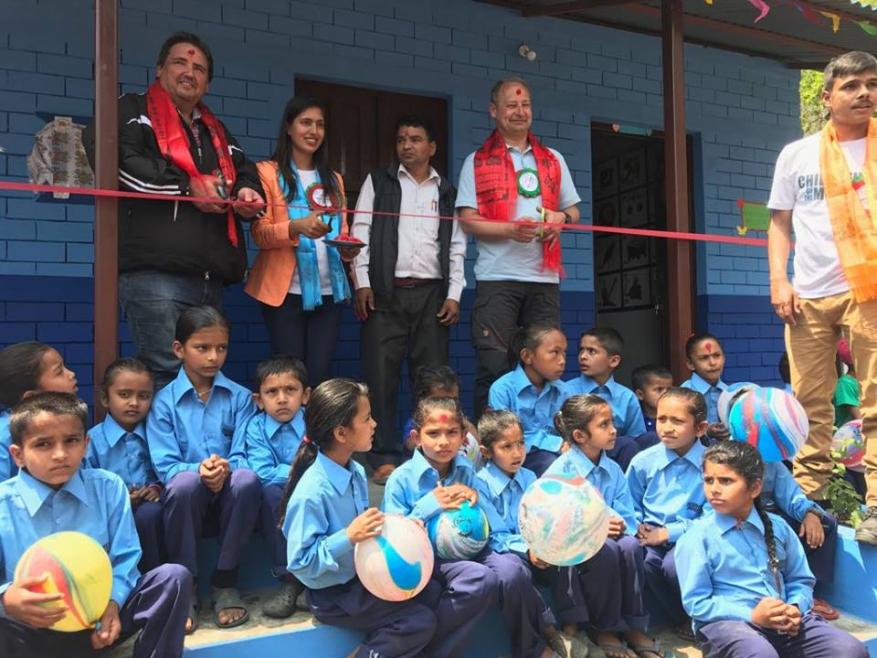 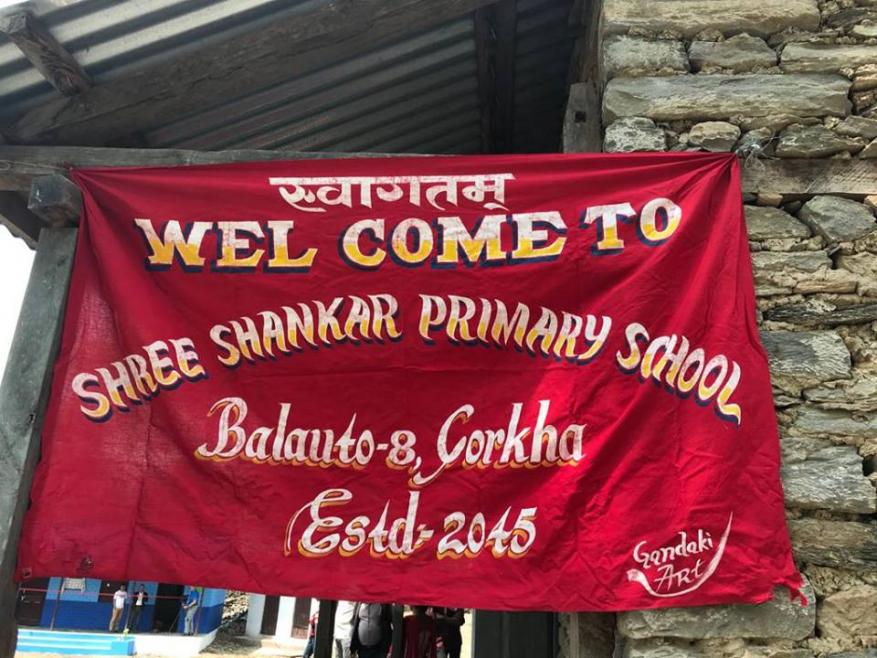 German Naturefriends have published an article on the UK houses in the March edition of their magazine 'Naturfreundin'.  Entitled 'How to visit Britain before Brexit' the article describes all 9 houses, their locations on many of the Long Distance Paths, the areas of scenic beauty and nature conservation.

Big thanks to Samuel and our Friends in Naturfreunde 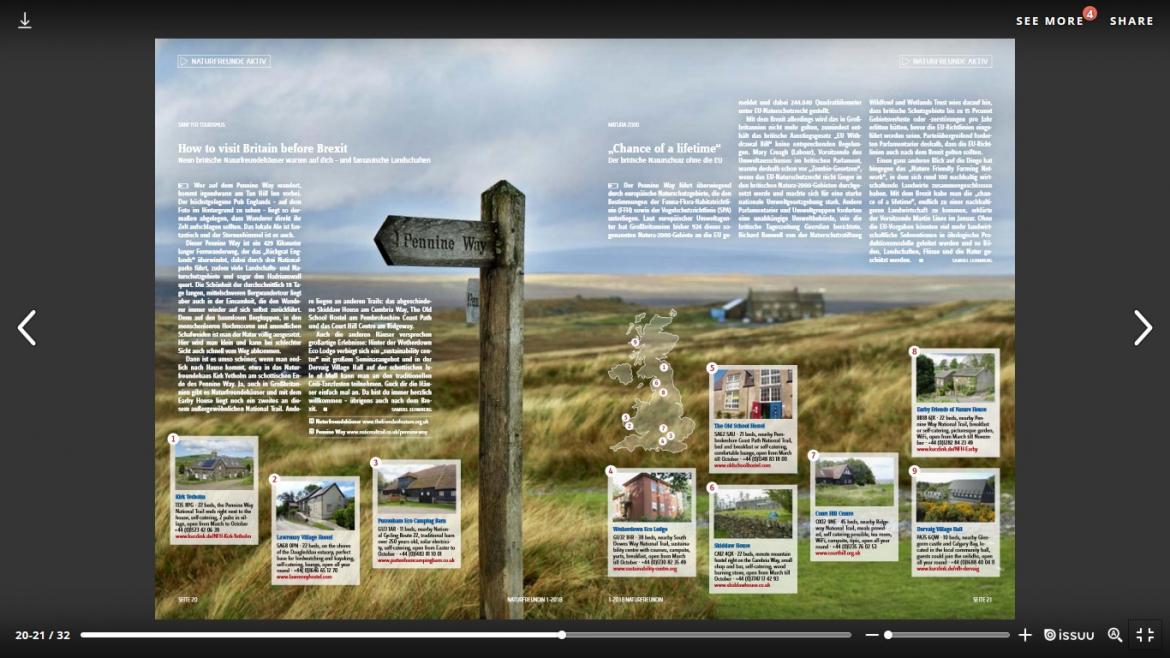 Big welcome to Puttenham Eco Camping Barn which has successfully joined the Friends of Nature Network.

Beautifully sited on the edge of picturesque Puttenham village, this eco conversion of an 18th Century barn is located some 35 miles (56km) to the south west of London in the Surrey Hills area of the North Downs.

The term 'Small is Beautiful' perhaps describes the accommodation offered: simple but cosy kitchen, sleeping and shower facilities and yes, small... only beds for 11 people!  Ideally suited to walkers, cyclists and those touring the area.  Being totally reliant on volunteers and with a very 'green' ethos, Puttenham will sit well in the FoN family. 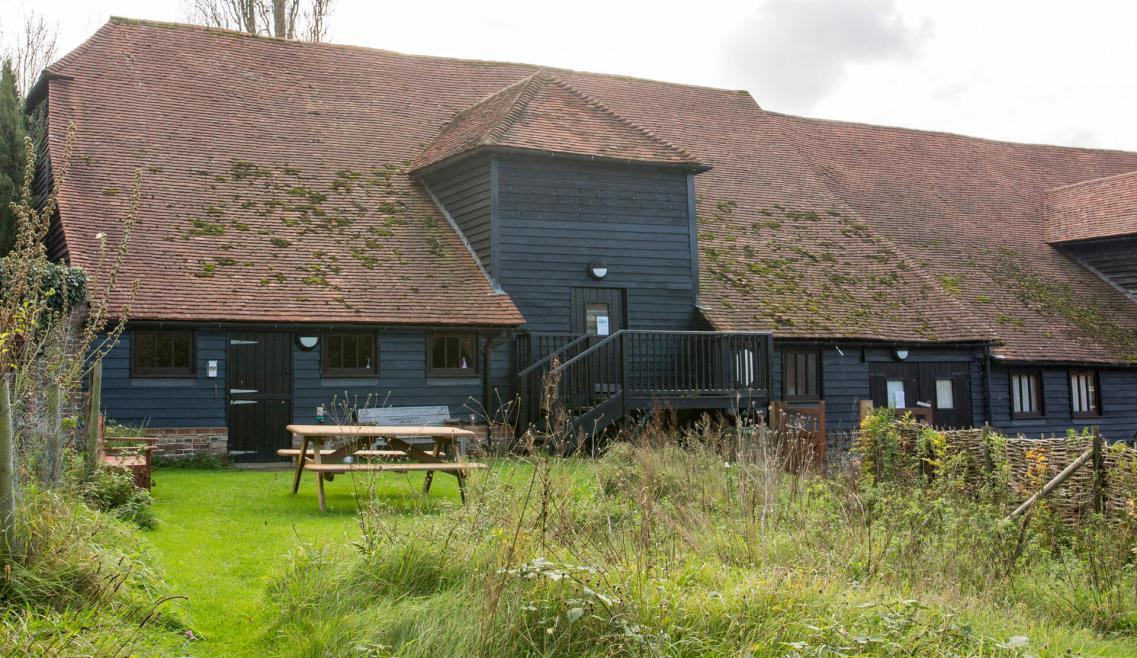 Our house in Kirk Yetholm has been welcoming walkers, cyclists and outdoor lovers for 75 years and happily shares a birthday this year with the international organisation Oxfam.

To mark the anniversary, our house is to support the international work of NFI and IYNF to the tune of 1000 euros and 500 euros respectively, each year for the next 5 years.  We hope this will help both organisations to plan strategies and gain match funding in the years ahead.

We can only continue to stand up for nature by working together globally in a spirit of solidarity... 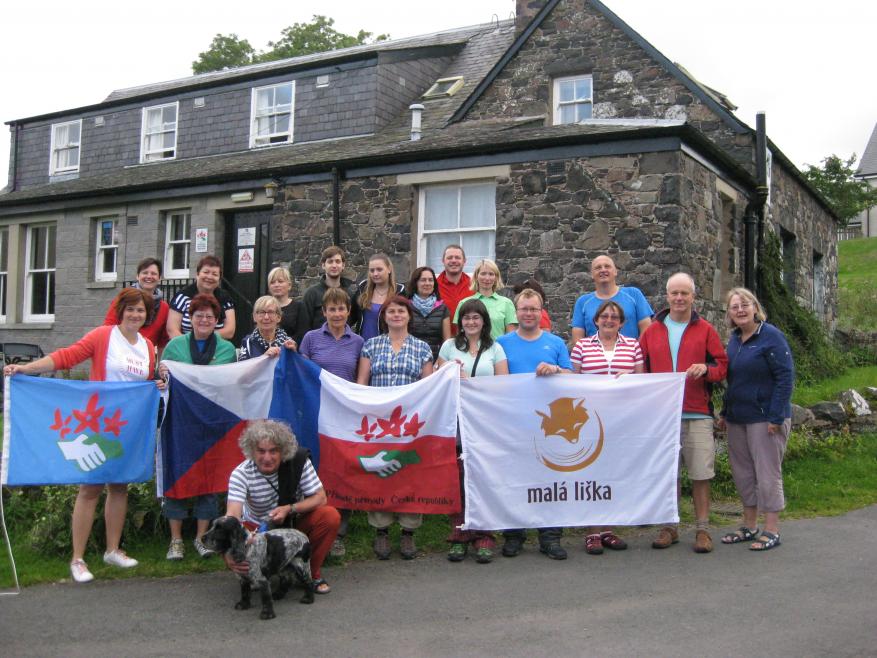 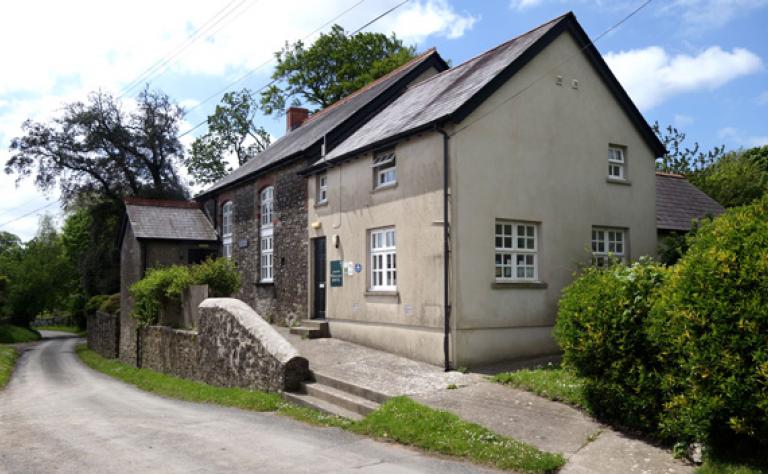 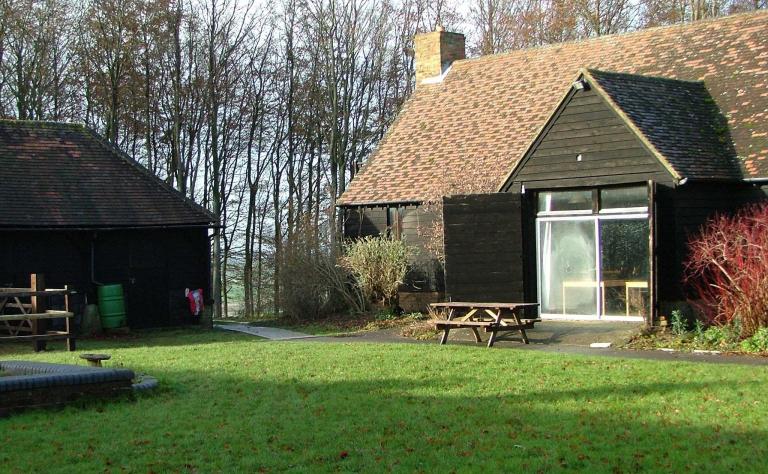 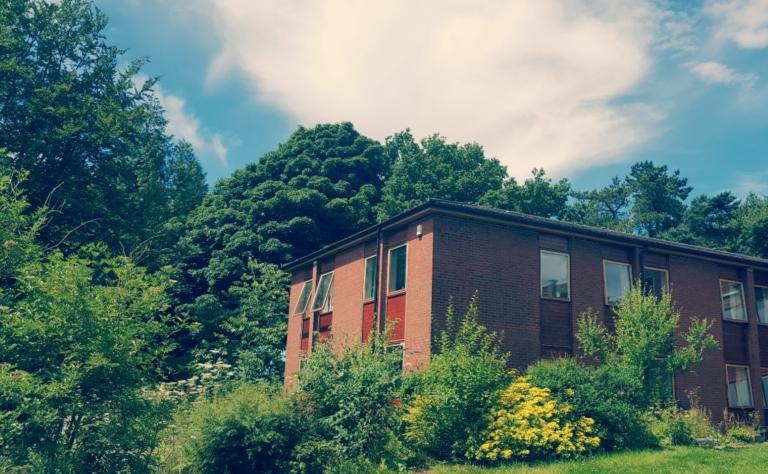 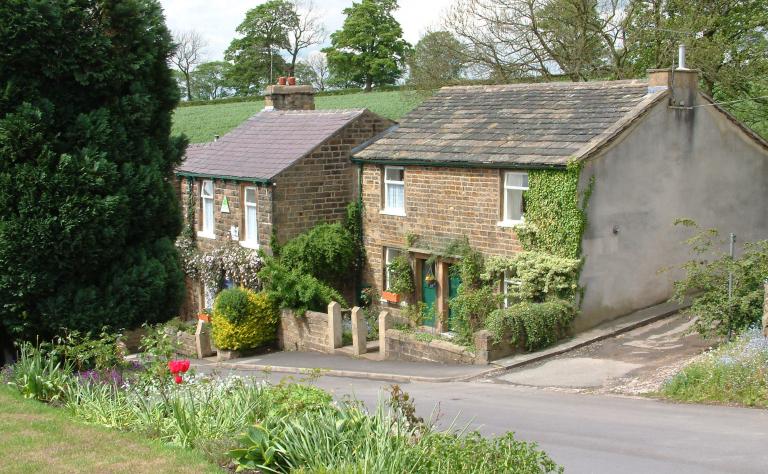 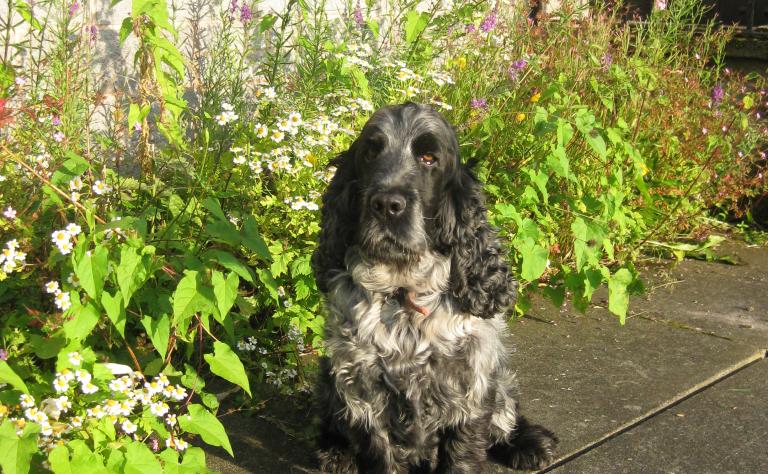 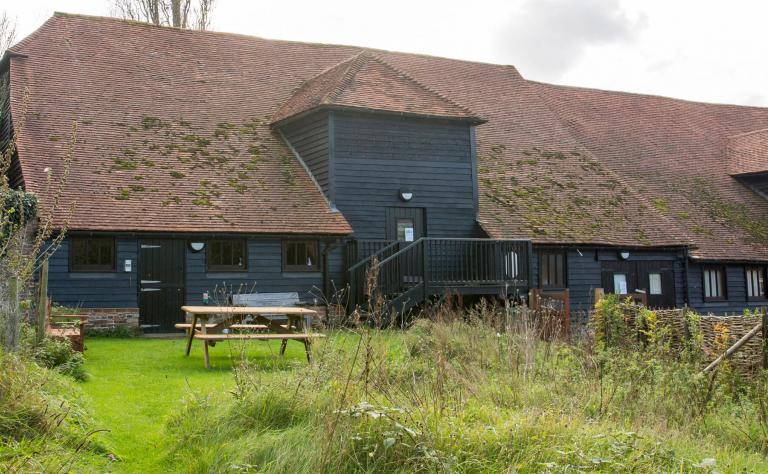 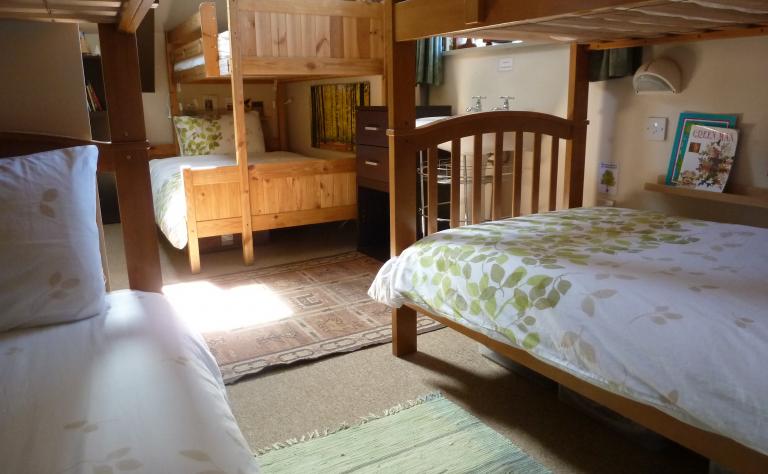 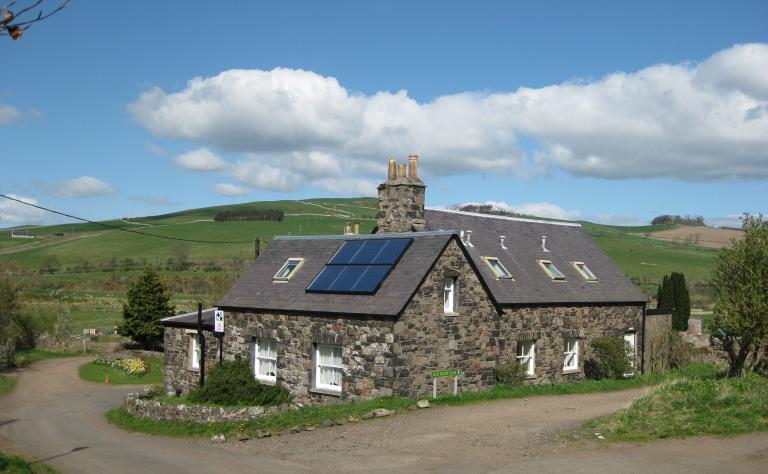 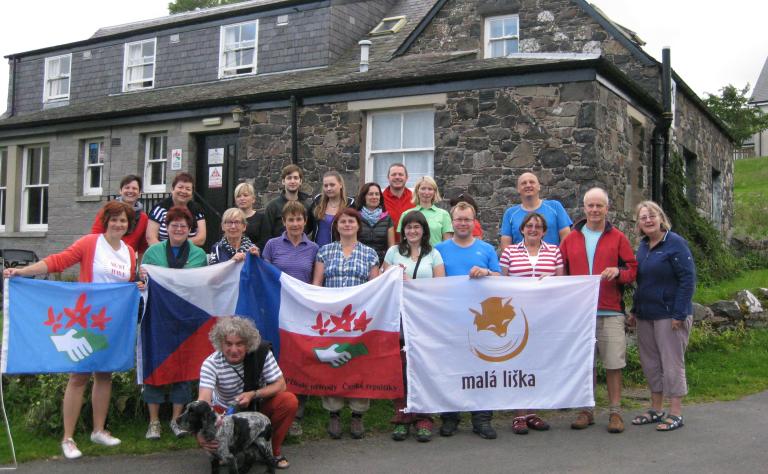